The Hall of Fame! 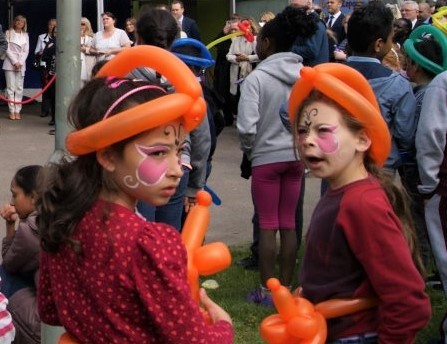 “The jewel in Newham’s crown is helping charity to make a difference and change lives of the young.”

Colin Grainger, former Editor in Chief at The Newham Recorder, writes about Brick Lane Music Hall and its special contribution to the local community.

Tears of joy, laughter and a feel-good factor second to none. Those are the emotions you have when you leave shows at Brick Lane Music Hall in Silvertown. But there’s another very important reason this place is a gift from heaven – and it’s not just because it is housed in the former St Mark’s Church. This jewel in the crown of Newham gives back to the community in which it is located in a very special way. 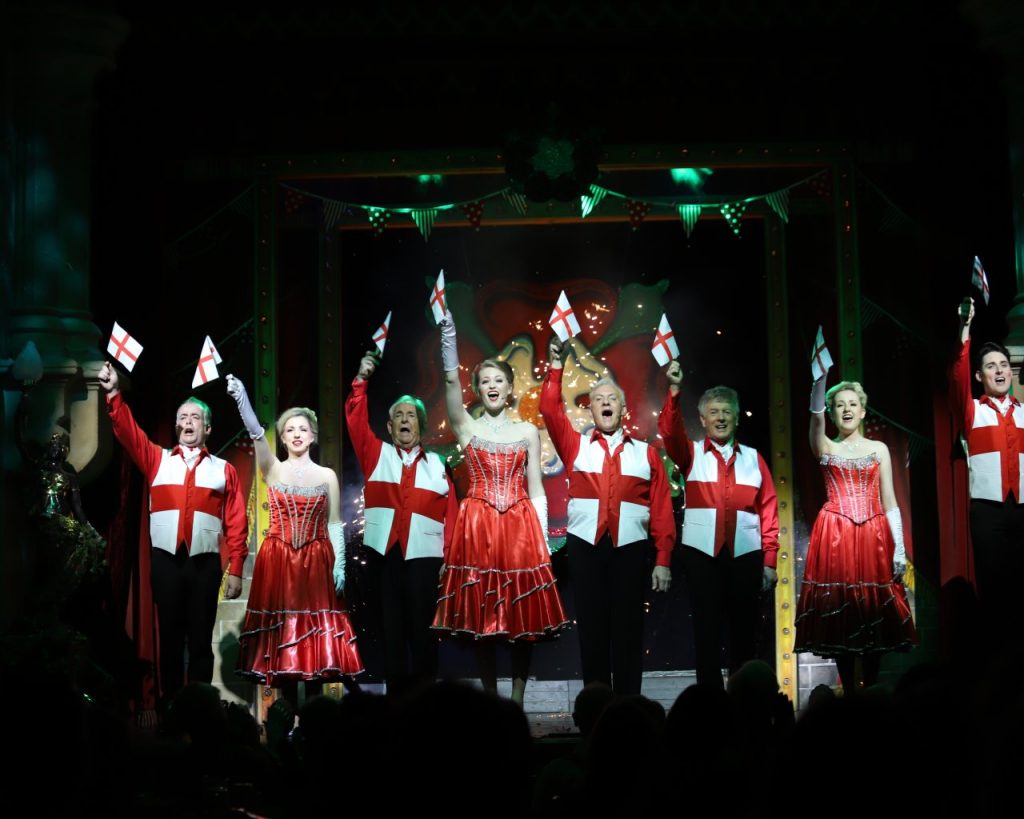 A few weeks ago the music hall’s founder director Vincent Hayes and his team gave up one of their evenings to stage the third annual benefit night for Canning Town charity Ambition, Aspire, Achieve (AAA). 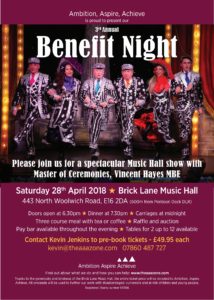 AAA provides activities and experiences for young people in the Newham and East London area that build confidence and expand minds. Their activities include seaside trips, activity-based camping experiences, sailing and community heritage exploration. These experiences provide a tremendous opportunity for children to explore possibilities they might not ordinarily have. Through them, they gain confidence and build self-esteem, giving them a firm foundation to bridge the gap between youth and adulthood. The close work with some of the most disabled and disadvantaged young people is bearing fruit and simply – is changing lives. 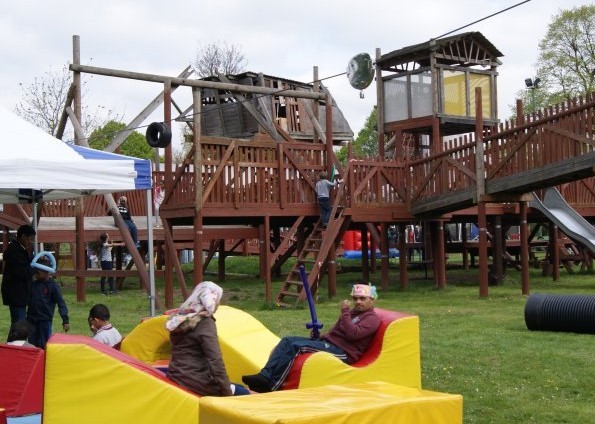 Brick Lane Music Hall has helped raise funds for the Terence Brown Arc in the Park, in Canning Town.

Fifteen years on from signing a lease with Newham Council to take over the derelict St Mark’s Church in Silvertown, Vincent is also changing lives. He has not only created a fantastic entertainment venue for Newham, winning awards and pleasing thousands who visit, but partnerships like the one with AAA prove how much a role the music hall plays in the community. The music hall shines a light on Newham, not just because of the venue itself and its shows but also because of the outreach work of Vincent and his team. Vincent, was recognised in 2013 with the award of an MBE for his services to British Music Hall, as well as for the theatre’s contribution to the community and the work of the Brick Lane Music Hall Charity which takes Outreach Music Hall shows to care homes, schools, hospices and others. 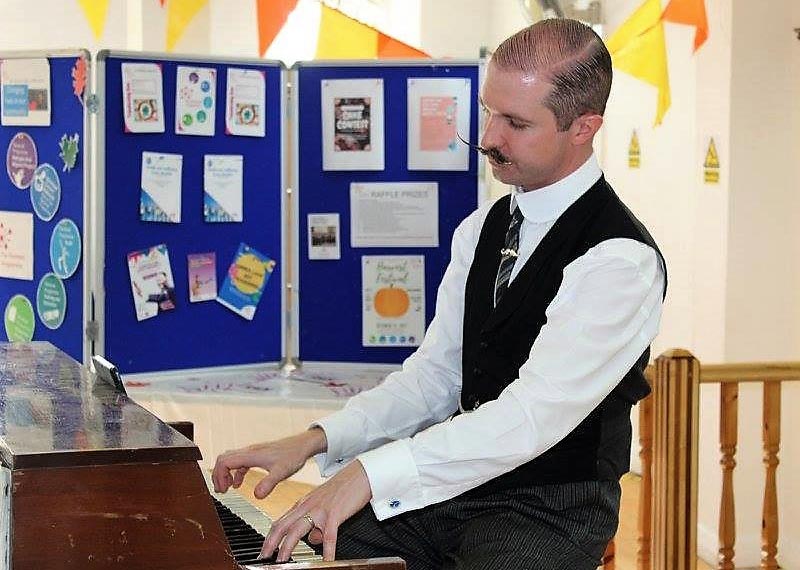 Vincent’s link with AAA came after he saw the work the charity was doing at first hand with founder Kevin Jenkins at the Terence Brown Arc In The Park in Canning Town. “I have seen the care the young people receive and how the charity is changing lives,” he said. “The link is a natural one and the work the charity is doing is clearly something special. The staff give up their time to stage the shows and serve everyone on the night and that’s what we are – a team. Put simply…it’s what we do.” He went on: “The work in hospices in care homes, hospitals, schools and with local groups, it is all part of being part of the community. If you don’t have a community, you don’t have anything. I have mothers in burkas thanking me for involving their children in musical theatre. That’s the power of theatre in schools, it gives them something academia can’t.” 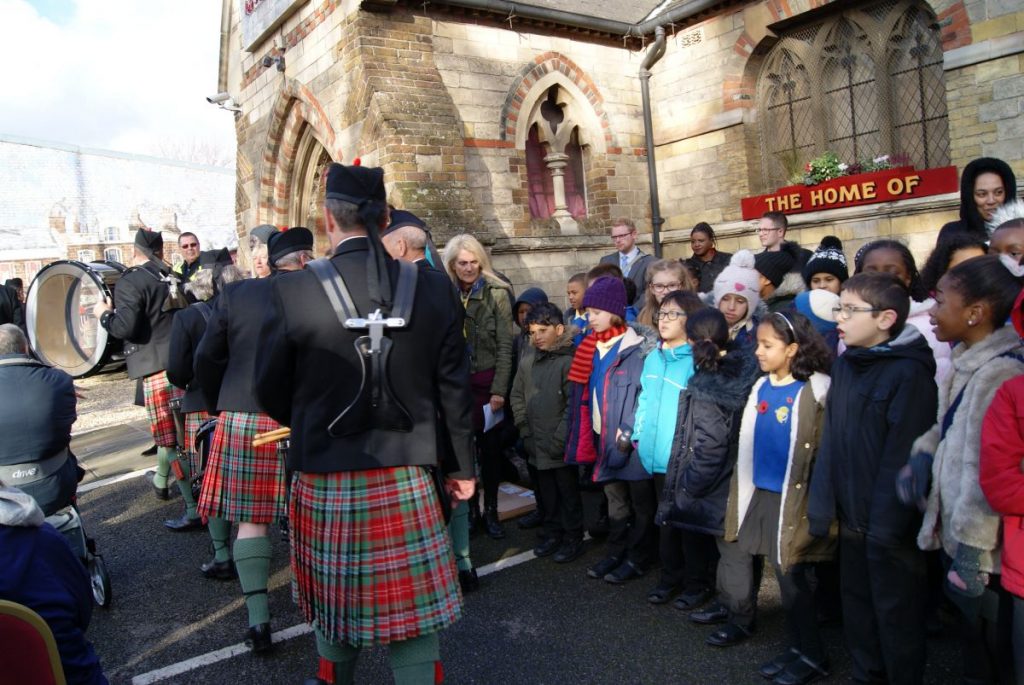 Since taking over the Silvertown site, Vincent has also been able to work with the local British Legion to stage Remembrance Day Parades and Services at the former church. These grow more popular by the year. Vincent has been there, done that and got the tee-shirt, but the music hall drives him on. “I’ll keep doing what I doing as long as I can put one front of the other Colin!” he said as he prepared for another show from the quiet of the dressing room. Only last week, the Music Hall entered the Trip Advisor Hall of Fame, after winning excellence awards five years in a row. “It’s just brilliant and everyone here deserves the honour,” he said. Vincent also boosts the Newham economy by employing local people – giving many of them their first start on the jobs market. There are also new acting graduates at the theatre in North Woolwich Road, giving them the opportunity to develop and build their portfolios. Vincent also just launched the Class of 2018 for this year’s schools programme. The team (pictured below) will be working with Year Six pupils in eight Newham schools towards end of term productions of Annie. 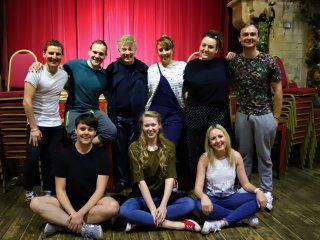 Vincent started his own theatre on Brick Lane, in the old Truman’s Brewery building in 1992. “After six months, I realised it wasn’t working. Then I got a from my friend Danny La Rue who offered to come and do a show to help me out. That brought in a big audience and soon I was turning people away.” Soon after, it had outgrown its existing venue, with its capacity of 150, and needed bigger premises, so he found a disused factory a mile away in Shoreditch, and relocated the music hall there. The conversion took five months and cost him £80,000.

But after five years he said “The landlords were only interested in the money I was making.” So he went back on the road. Unexpectedly, Vincent received a phone call from Newham Council saying they would love him to relocate Brick Lane Music Hall to their borough, provided they could find him suitable premises. St Mark’s Church in Silvertown, derelict for 30 years, was the choice. “I was hesitant about taking it on,” he said. “My friends thought it was a bad move. But it is said fortune favours the brave. I had a vision of what it would look like, I signed the lease in 2003 and opened in January 2004. It cost more than £1 million to convert it into the place we have now. I did a lot of the work myself.” 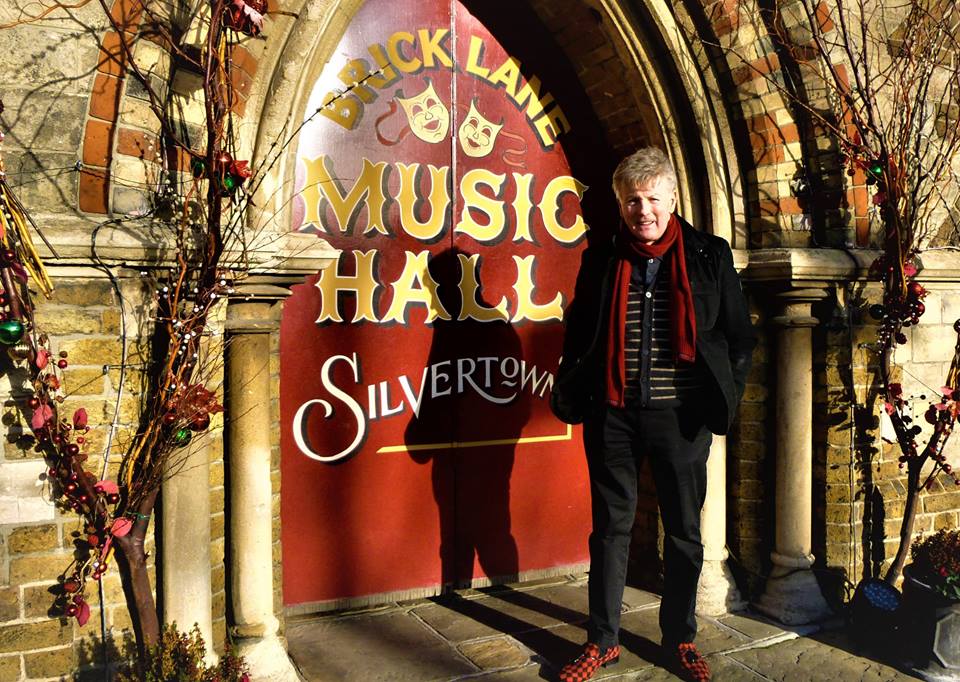 Business was not great in the early years. Then in 2007, he said he had a wake-up call: “We would become a destination venue. We’d bus people in from all over the country, give them lunch, dinner or tea and a show. That completely turned it round. We went from two or three shows a week to six. Every show is sold out, and we’re booking well into 2019.” 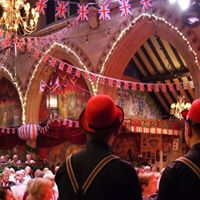 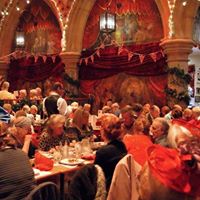 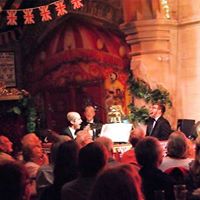 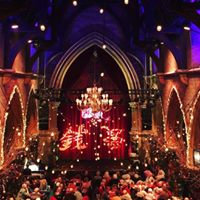 “I look forward all the time. We know the requirements of everybody who crosses our threshold. It’s our job to make sure they have a good time from the moment they enter the building.” All the food is freshly prepared on the premises and is brought to your table by a team of smartly dressed waiters. The maitre d’ ensures that everyone is served and has what they need. No small detail is missed. The outside of the former church looks pristine. Vincent hires a cherry picker every year to clean out the gutters and keep it looking exceptional. 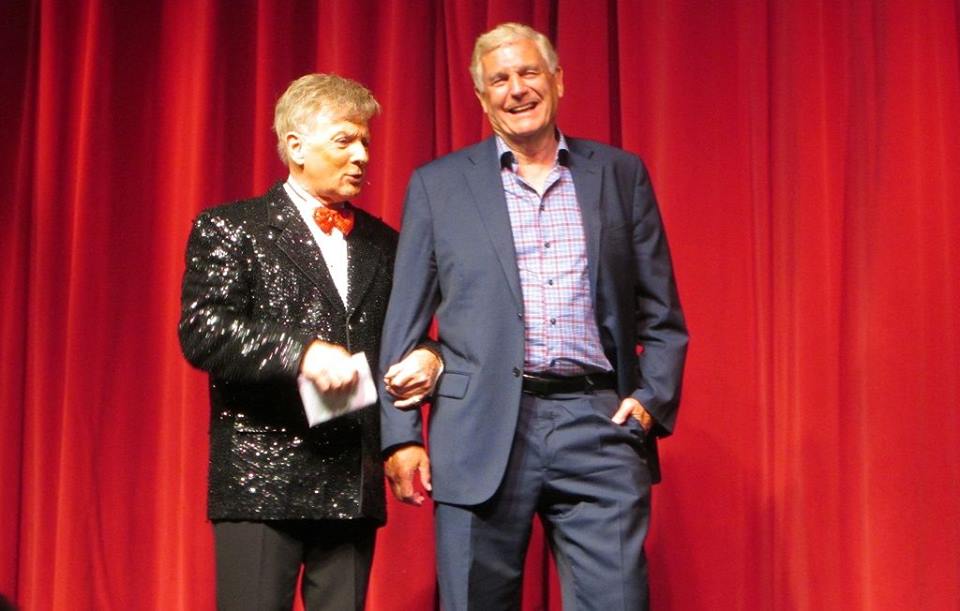 Vincent Hayes on stage during one of the AAA benefit nights, with Sir Trevor Brooking.

Kevin Jenkins, founder of AAA says the incredible support of Vincent and Brick Lane Music Hall has been vital in the charity’s early years. Three annual benefit nights have helped AAA raise £40,000. “It has helped us launch a series of vital projects to support and care for young people who need it the most and has helped us grow and enabled us to support more young people,” said Kevin. 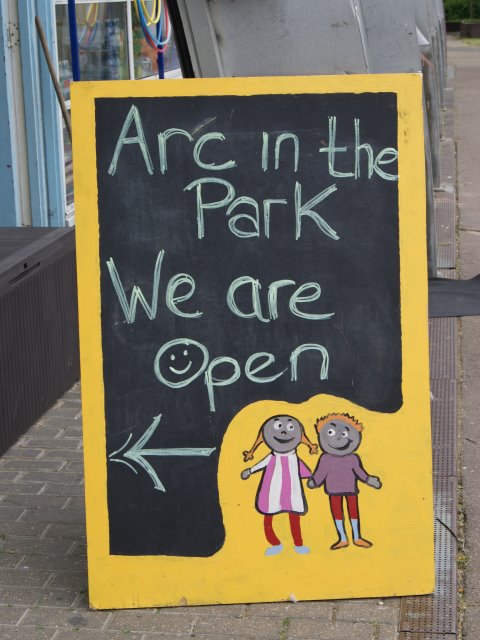 “This is the very ethos of community support. The shows bring joy to people who attend them and as a result we have been able to support children and give them vital care and enable them to grow. Myself and the staff and trustees, and most importantly, the young people are very grateful for the commitment of Vincent and his staff and teams.”

Vincent’s passion for spreading the gospel of fun and laughter is helping to AAA to make a difference and change the lives of young people.