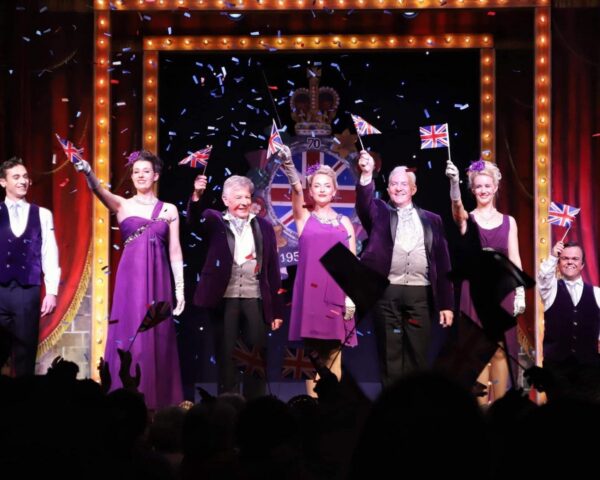 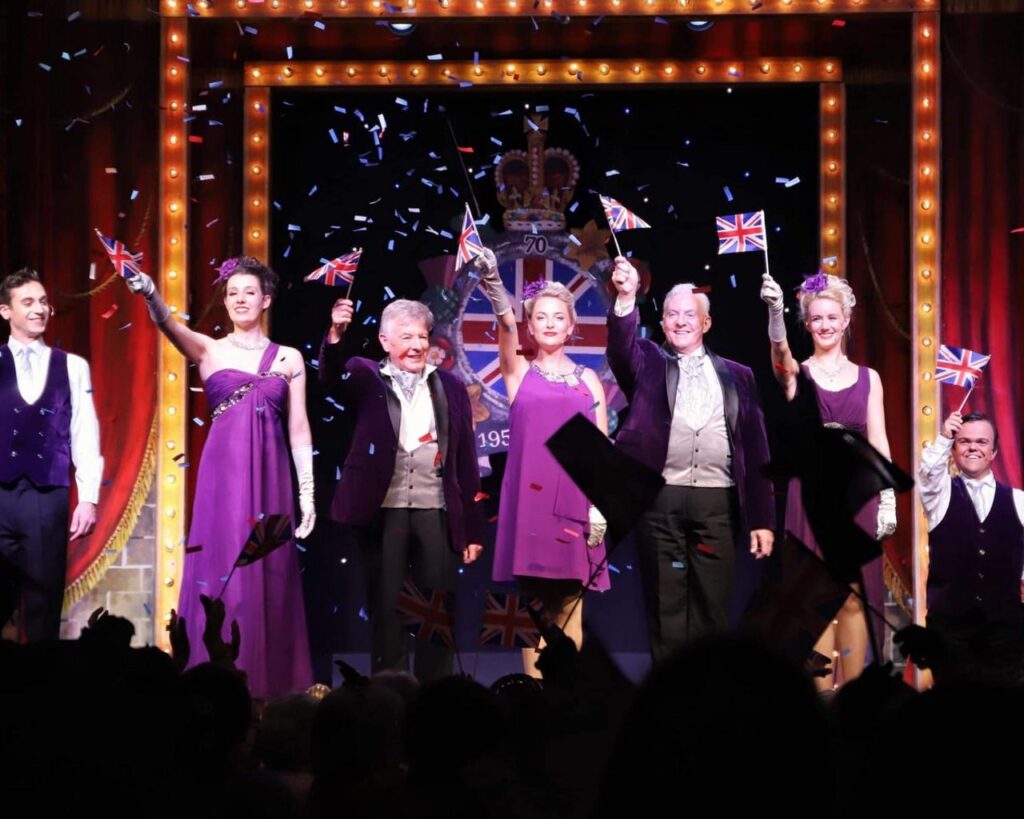 On the occasion of her Platinum Jubilee, everyone at Brick Lane Music Hall offer their congratulations to Her Majesty the Queen – and heartfelt thanks for her remarkable 70 years of service to the country and to the Commonwealth. 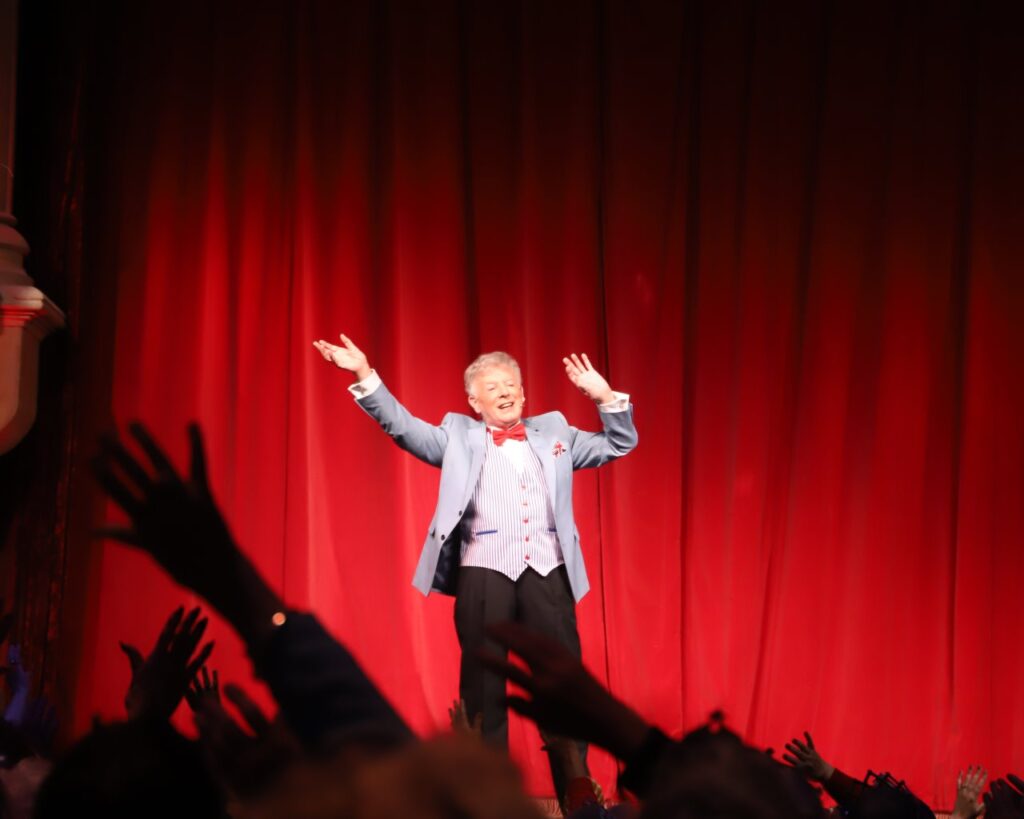 Our Platinum Jubilee Celebrations began on Friday May 27th and continue until 11th June 2022, when our customers, artists and staff will come together to mark this momentous occasion in our show 70 Glorious Years – with flag waving, union jack hats and tiaras-a-plenty, and prizes given daily for the best dressed customer! 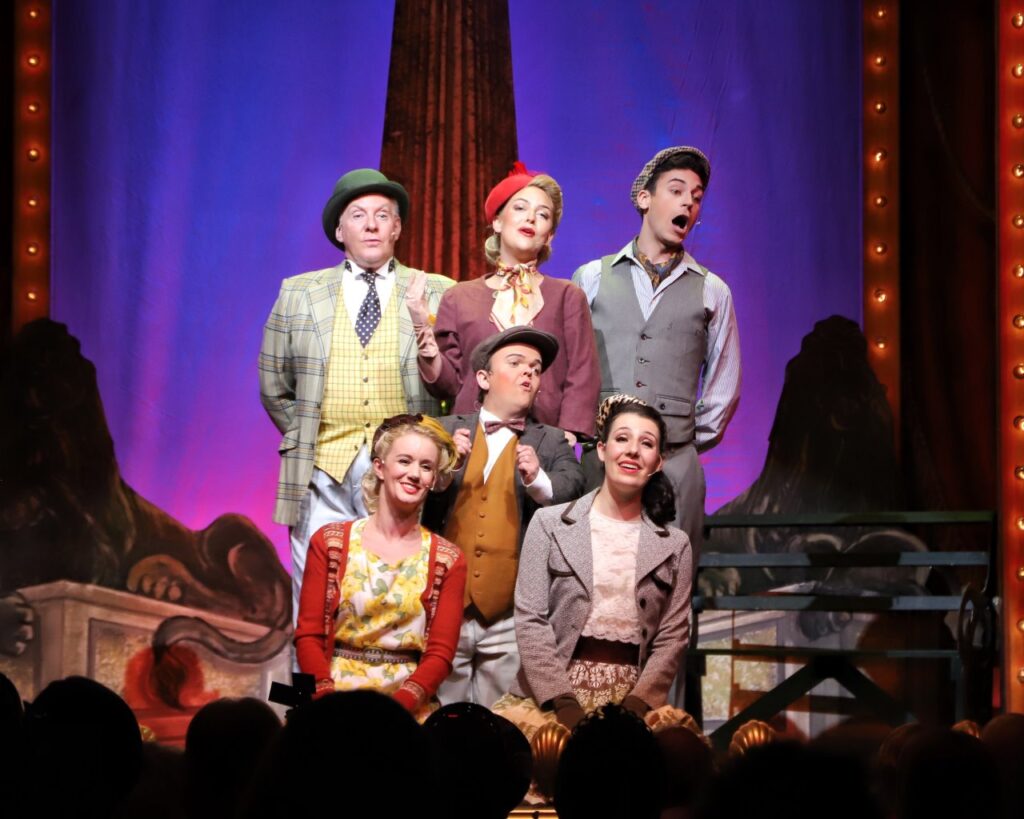 On the evening of Thursday 2nd June, a specially commissioned bust of Her Majesty will be unveiled  in the grounds of Brick Lane Music Hall, presented by Father John, the Rt Reverend Monsignor John Armitage, the parish priest of St Margaret’s Church Canning Town. Organised in conjunction with the North Woolwich and Silvertown Royal British Legion, the event will include performances from Brick Lane Music Hall artists, and will culminate with the lighting of our very own Jubilee Beacon at 9.45pm – synchronised with more than 2,022 beacons being lit throughout the United Kingdom, Channel Islands, Isle of Man and UK Overseas Territories, plus one in each Commonwealth capital.

“This will be a moment of remarkable celebration, as we join together across different generations, denominations, faiths and communities all over the world in proper tribute to Her Majesty the Queen.” The Most Reverend Justin Welby, Archbishop of Canterbury 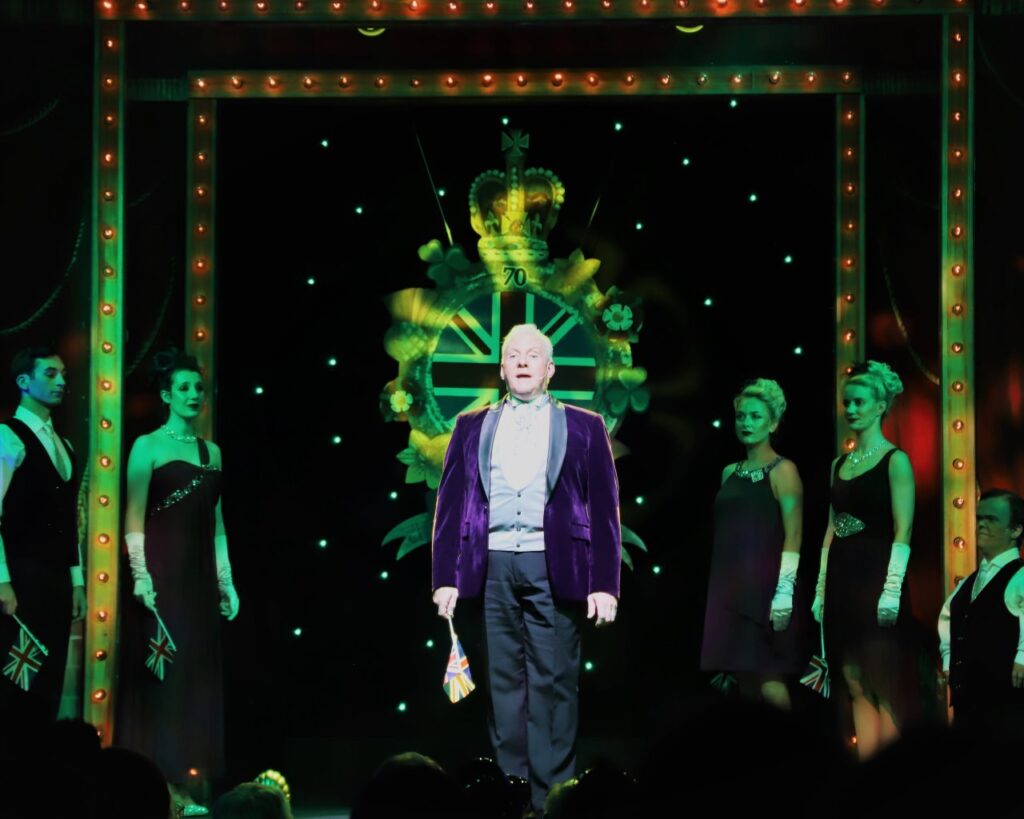 On Friday 3rd June, following our lunchtime show at Brick Lane Music Hall, the team will head over to the new Projekt Building at Tate and Lyle’s in Factory Road, Silvertown, to perform at a Jubilee party for the whole Silvertown and North Woolwich local community, organised by the North Woolwich and Silvertown Royal British Legion and Royal Docks Learning and Activity Centre. 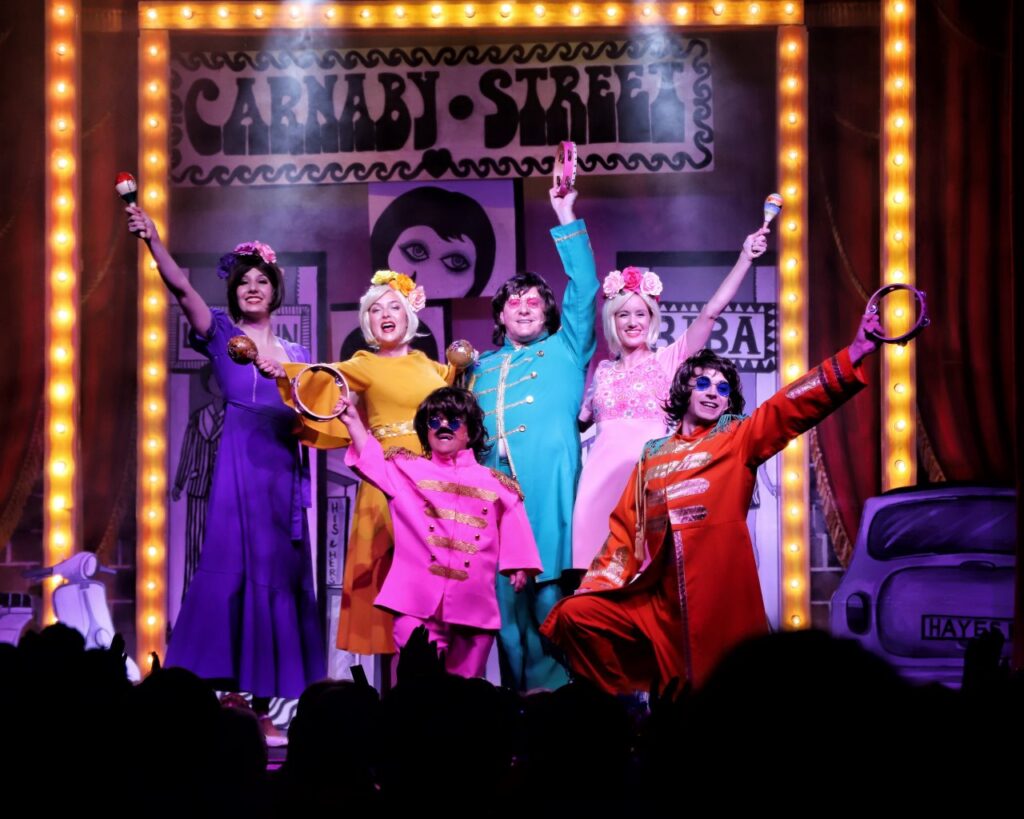 In a long tradition of celebrating Royal Jubilees, this will be the first time a British monarch has marked a Platinum Jubilee – 70 glorious years as Sovereign. 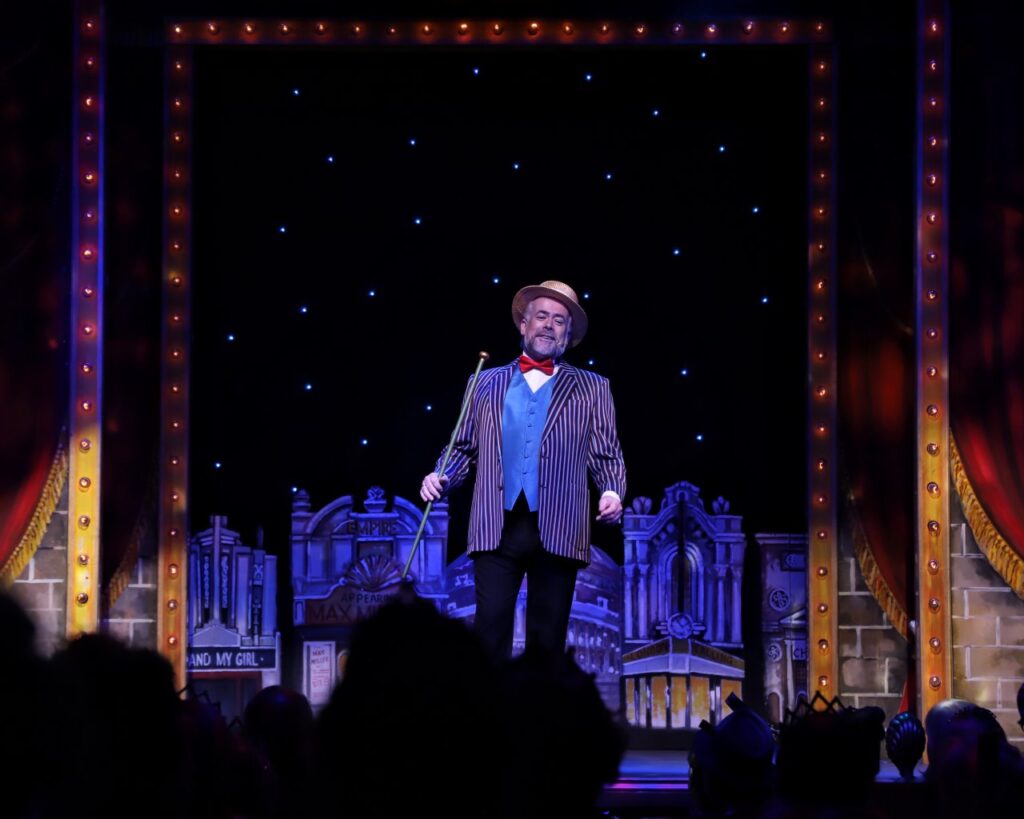 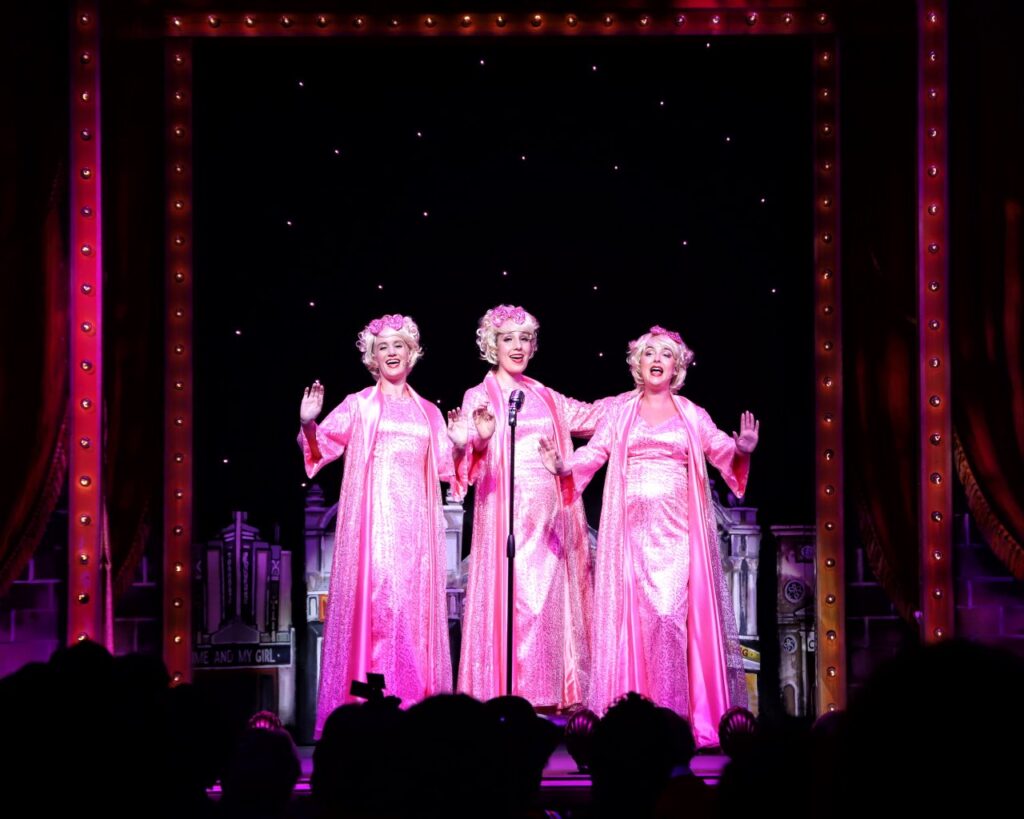 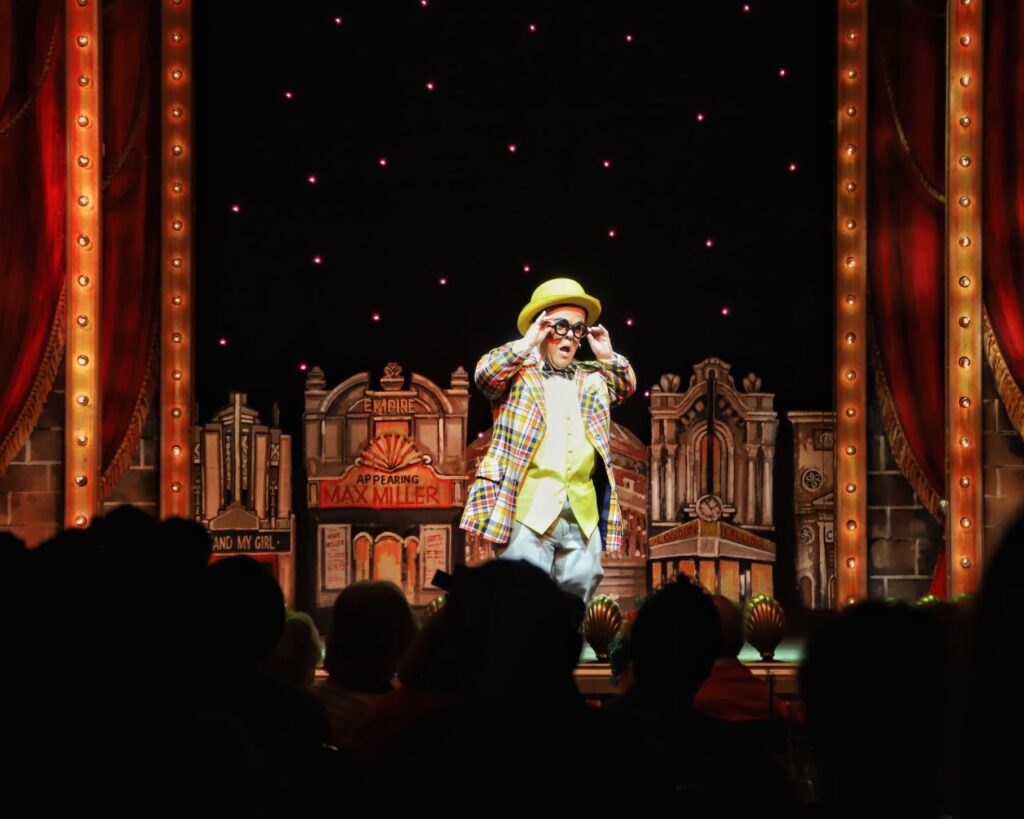