New dates for your diary

How was it for you?? 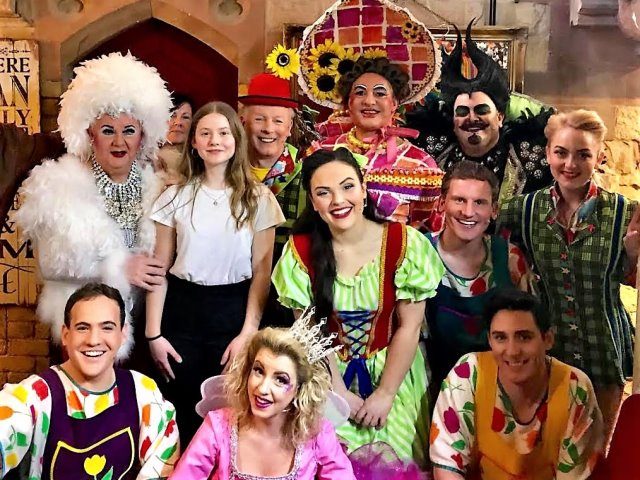 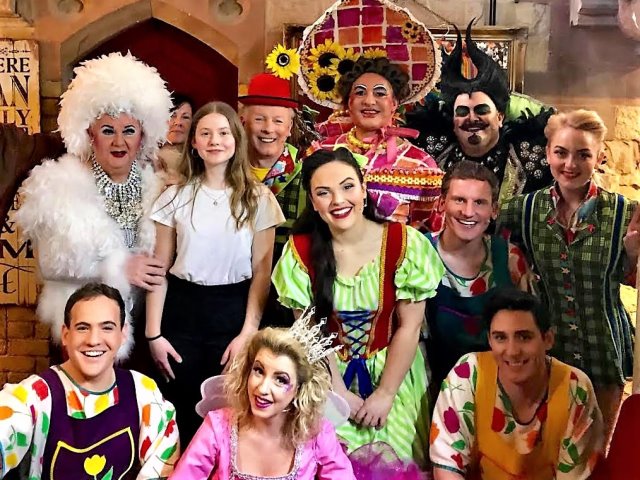 Ingibjorg Anna is studying Musical Theatre at Stratford-upon-Avon College and is so keen to learn as much as she possibly can about every aspect of theatre life that she has been working tirelessly in all departments, from backstage to front of house, not forgetting the light and sound box and the office on the way. In a very short week she has learnt about the planning and set up of the theatre, the staging and costumes, customer service, bookings, and much, much, more.

Ingibjorg Anna is from Iceland, where she developed a sense of the theatrical living in her film director great uncle’s eclectic mansion. There she watched cartoons in a dusty old screening room, the house pet was a real life trained raven and her playground was a collection of remnants of Viking film sets lying about the house and grounds. Brick Lane Music Hall must seem like an oasis of calm by comparison!